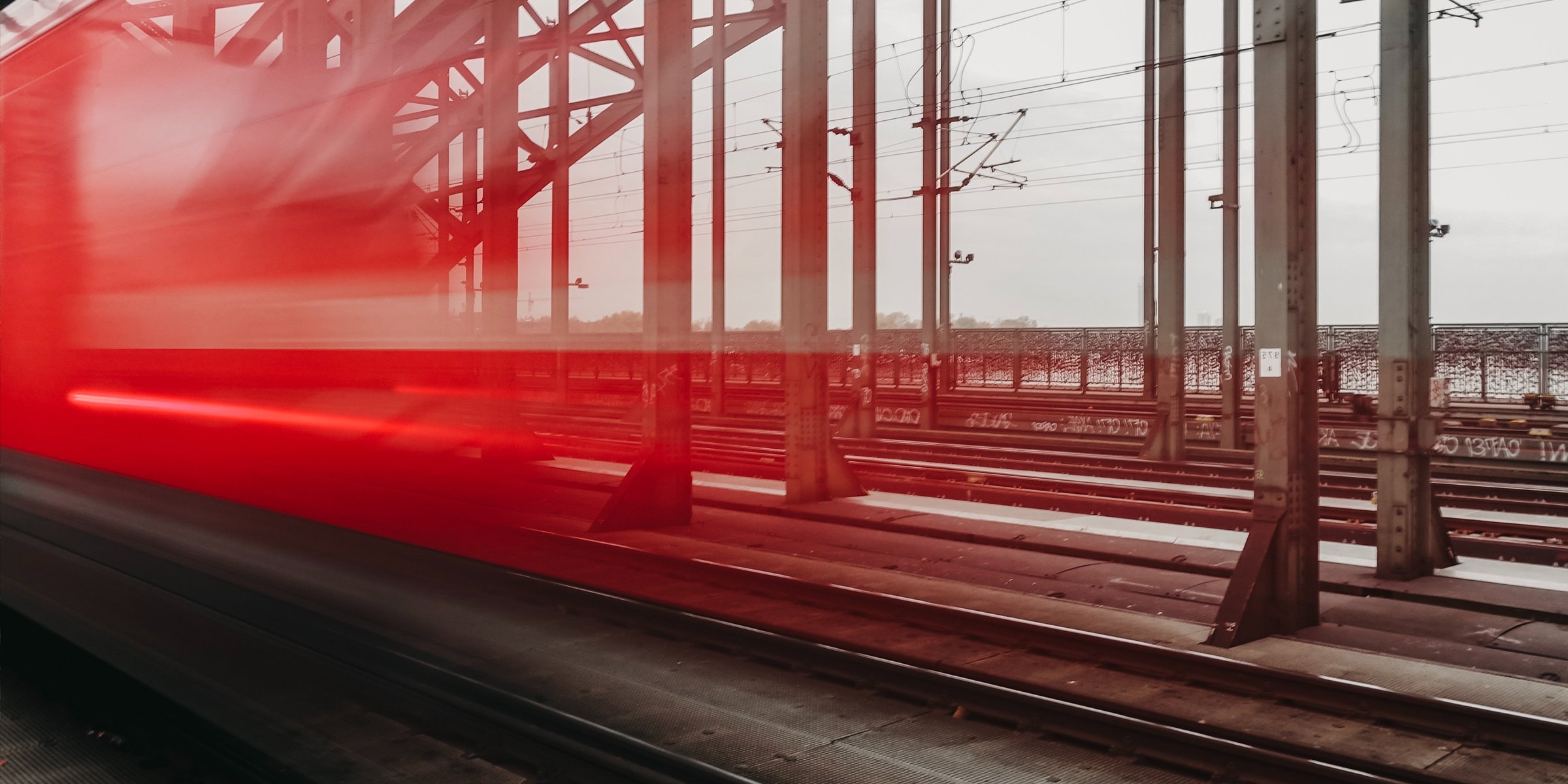 The Breakthrough Innovation Director, who has struggled to bring his team’s projects to the market in the last few years due to the rigidities of the company’s organisation, called for Stim to explore the best-adapted organisation model to help foster breakthrough innovation projects instead of hindering their potentials.

In the last 10 years, the Breakthrough Innovation team has been proposing and piloting 15 different projects - yet none of them were put on the market. This was not due to a lack of resources - the company was investing 10% of its revenue back to Innovation and R&D activities, which is considered to be high in comparison to their counterparts in Europe.

Fearing that this inactiveness might put the company in a disadvantageous position in comparison to their ecosystem, the Director of this division called for Stim in order to analyse the situation.

He was also convinced that there existed a serious lack of mechanisms and organisation for launching new businesses in the company and hoped to be presented with a new organisation that can help foster breakthrough innovation projects, which are, by definition, high-uncertainty and cannot be piloted using the same set of criteria as business-as-usual research & development projects. 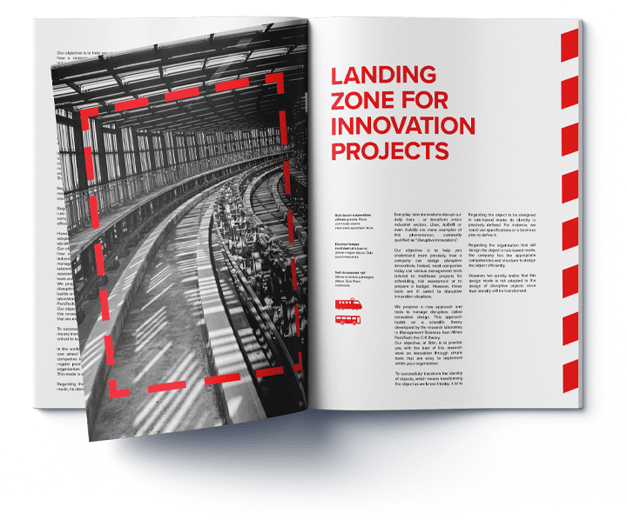 Throughout a series of workshops, Stim has brought three major findings to the Breakthrough Innovation team:

In addition to these findings, Stim pointed out that an “ideal”, one-size-fits-all organisation is only a common illusion. Instead, one must adapt different organisational models for different types of breakthrough projects that bear varying innovative features.

At the same time, it is essential to understand that each organisation has its own unique culture, which includes a specific set of values and brand identity. This should be put at the center of attention before one starts thinking about the (re)design of organisational models.